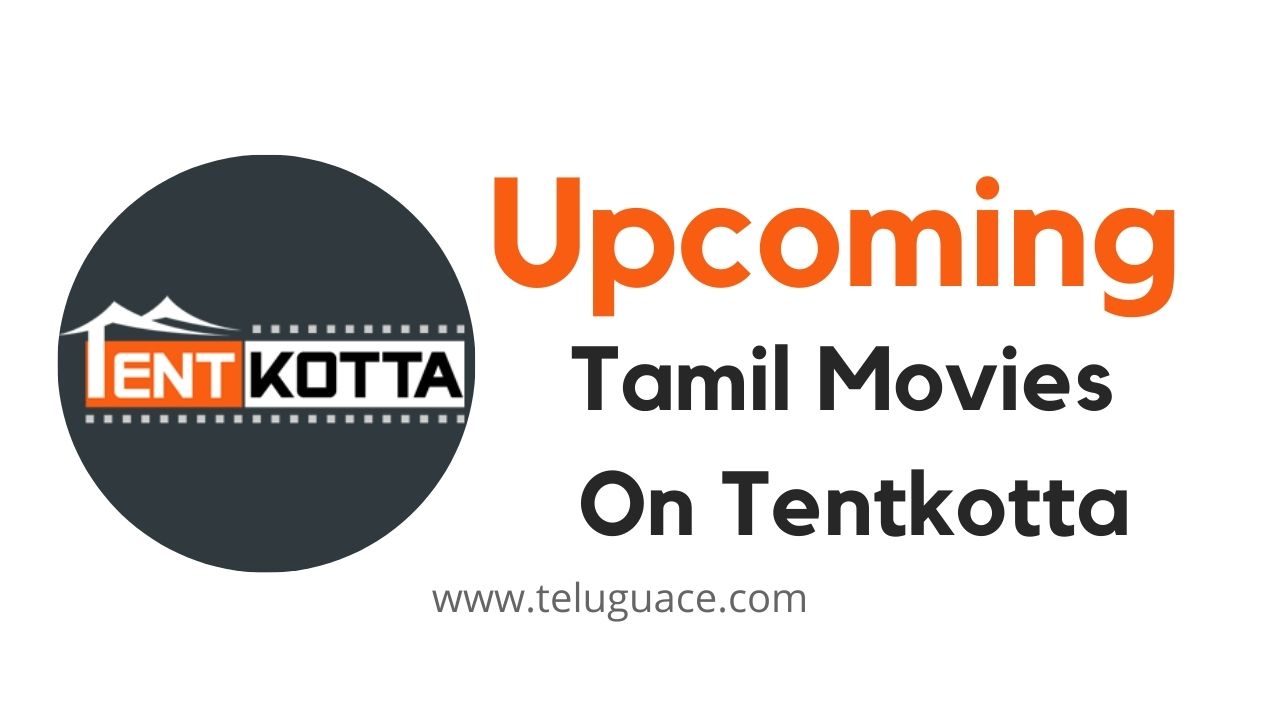 Tentkotta Upcoming Movies: Tentkotta is a premier online movie streaming service but it isn’t available in India. This platform is available on Google Play Store, Apple Store, Smart TV’s and other platform. You can watch the movies in HD and some other selected movies are also in 4K Quality. Tentkotta’s goal is to bring movie every month to its users. Many wonderful movies have released on this platform. The previous tamil movie releases on this platform were Sulthan and Eeswaran which got quite the response from the audience. As of now there are no upcoming tamil movies releasing on this platform.

Varun Kumar Harks is the co-founder of the Tentkotta. To subscribe to this platform this is how you need to do it. First go to the Home screen then Channel store and search for Lyca TV. In that select Add channel and confirm the selection when it is prompted. Then Launch the app and you will see a serial name of your device displayed on the screen. Just enter the serial number in the textbox given below and that’s it your account will be created on this platform.

But Tentkotta doesn’t stream the movies for free on its platform. It is a subscription based channel featuring many South Movies and Television series. The subscription rates of this platform are $7.99/month and $74.99/year. You can also cancel anytime you want. To cancel, Submit cancellation request in the tentkotta website. But remember that you cancel the membership, Then your account will automatically close at the end of your current billing period.

As mentioned above, There are no upcoming movies on Tentkotta. But some wonderful movies have released in the previous months like Sulthan and Eeswaran.

Sulthan(2021) is an Indian Tamil Language action movie which is written and directed by Bakkiyaraj Kannan and produced by S.R. Prakash babu. In this movie Karthi played the lead role, and Rashmika Mandanna made her debut in the tamil movie industry.

Eeswaran(2021) is an Indian Tamil Language action drama movie which is written and directed by Sueenthiran. In this movie Silambarsan Bharathiraja played the lead role, Niddhi Agerwal and Nandita Swetha played the female leads.

Both of these movies performed wonderfully at the box office. Tentkotta has been providing some wonderful content to its audience. With over 850+ Movies in its database, Tentkotta is probably one of the best platforms to watch the movies in HD resolution. As of now, This platform cannot be accessed in India.

So these are all the details of the movies releasing on Tentkotta. Once the upcoming movies details are officially mentioned by Tentkotta we will get the first news to you.