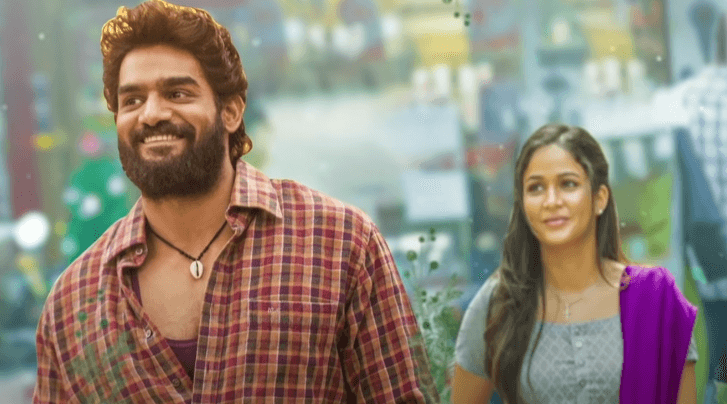 Karthikeya who is playing the role of Basthi Balaraju falls in love with a nurse being played by Lavanya Tripati. The trailer left us impressed with Karthikeya and Lavanya Tripatis’ on-screen chemistry.

This is the third film for Lavanya Tripathis’ who already collaborated with production house Geetha Arts after Bhale Bhale Magadivoy and Srirastu Subhamastu. Lavany Tripati is playing a widowed role named Mallika in this film. For her appearance in this film, she’s compelled to go through videos to get the best output. She talks about her role and film that this film for sure entertains all of you with sheer comedy and gives you a message. This film also highlights the significance of widow remarriage. She is doing a crime thriller and Tamil film with Atharvaa Murali.

The trailer of the film Chaavu Kaburu Challage has already been released. Fans have higher expectations about the film. Even before the film hits the theatres, Movie producers are under discussion to sell the digital as well as satellite rights.

As the film is slated to release in theatres on 19th March 2021, the film producers Allu Aravind and Bunny Vasu have decided to stream this film on the OTT platform Aha. However, the date to premiere this film is not yet officially announced. They are expected to declare in this regard.

OTT Release Date: Not yet Declared