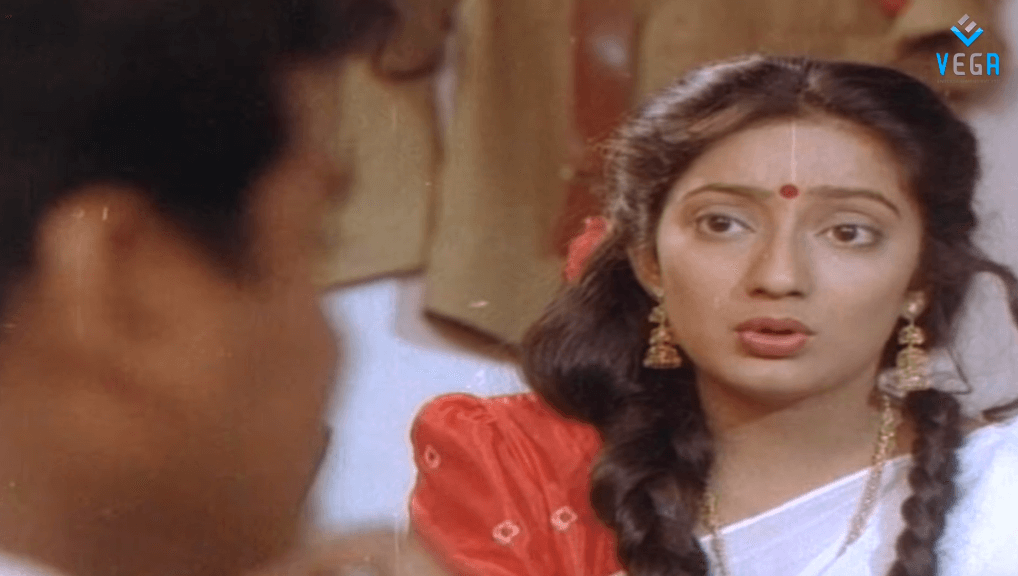 Valu Jada Tolu Beltu is an Indian Tollywood comedy film which was released in 1992. Gutta Madhusudan Rao was the producer of this movie, under the banner M.R.C. Movie creations and directed by Vijaya Bapineedu. It stars Rajendra Prasad and Kanaka and music was composed by Prasanna Swaraj. This film is a remake of Malayalam movie Nanma Niranjavan Sreenivasan which was released in 1990 starring Jayaram and Urvashi.

Dialogues in this movie were written by V. Anand Shankaram and script was given by M.V.V.S Babu Rao. This is a comedy amusement movie which gives a lot of entertainment. Valu Jada Tolu Beltu has got a lot of positive reviews.

This movie is easily available at YouTube, Amazon Prime and MX Player.

Let’s see who were the team members involved for the movie launch,

From there, the Company turns fraudulent and the Proprietor’s son tries to escape with the money when Peter restricts his way. In that argument, accidentally, he dies in the hands of Peter when S.I. takes him into custody and tortures terribly. Just as, Accha Rao shows his solace which Peter exploits and absconds. So to protect Accha Rao, the Head Constable takes the guilt. Right now, to redeem himself, Accha Rao moves to nab Peter along with Seeta. At present, the district S.P. (Kota Shankar Rao) instructs S.I. to present Accha Rao & Peter before him. Parallelly, the Company Proprietor (M. S. Gopinath) bids the S.I. to slay them out. In that process, Accha Rao meets his mother (Radha Kumari) and learns that Peter’s wife (Sailaja) is terminally ill. Being concerned, Accha Rao looks after them, even finds the whereabouts of Peter, and unites him with his wife.

Then, Peter surrenders himself to Police. Simultaneously, Accha Rao goes into the clutches of the Company Proprietor. Both of them try to slaughter Accha Rao & Peter, but Accha Rao breaks out by eliminating the blackguard and rushes towards Peter. By that time, S.I. encounters Peter and tries to kill Accha Rao too. Fortuitously, the S.P. witnesses it and knocks out the S.I. Finally, Accha Rao is promoted as S.I. and the climax terminates as a happy ending with the marriage of Accha Rao & Seeta.