Skip to content
Uppena Movie OTT Release Date: Another Telugu film Uppena which is supposed to hit screens this April is now looking for direct OTT release. This film stars Vaishnav Tej, Vijay Sethupathi, Krithi Shetty and others in lead roles and finished shooting. As per the latest buzz in Tollywood, the digital rights are bagged by Hotstar. If everything works fine, we can assume the film release in October. However, official confirmation should come from the makers. 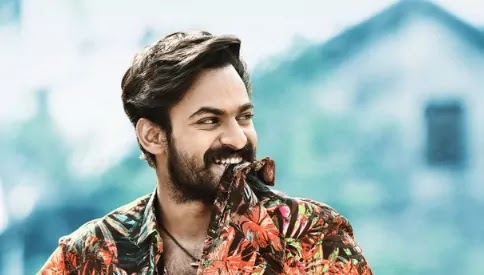 In recent time, films like Uma Maheshwara Ugra Rupasya, Bhanumathi  Ramakrishna, Nani’s V skipped their theatrical release and got a huge response from the binge watchers.  Another Big Budget film Nishabdham also wanted the same. Similarly, we can expect an update soon about the OTT release of Vaishnav Tej’s Uppena.

Uppena (2020) is coming under the direction of Sukumar’s assistant Bucchi Babu Sana while the music is composed by Devi Sri Prasad. This is the debut film for Vaishnav Tej Panja who is having Mega fans support.

There was a big talk in Tollywood that the film will come out on the OTT platform “Hotstar” very soon but there is no confirmation about the release. So, Keep watching this space for more updates.