Skip to content
Orey Bujjiga is a Telugu movie starring Raj Tarun, Malavika Nair, Hebbah Patel and others in the lead roles. The movie directed by Vijay Kumar Konda and produced by K K Radha Mohan. It’s a romantic-comedy entertainer scheduled for direct release on Aha digital platform. Tollywood filmmakers who are in dilemma about the release of their films on OTT, now coming forward after the release of Nani’s V. And, most of them are finding for OTT deals. Similarly, Orey Bujjiga makers are now settled a deal with Aha.

As per the latest update, Orey Bujjiga movie digital streaming rights sold to Aha Video for a decent price. As per the official announcement, the films World Premiere will be on October 2nd, 2020. 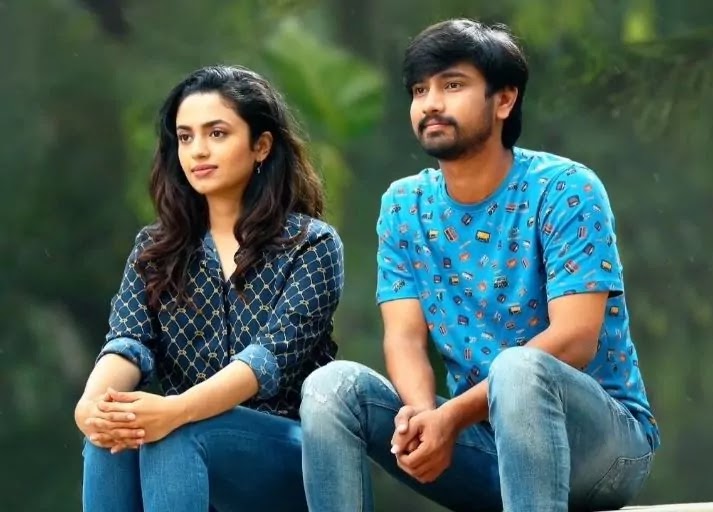