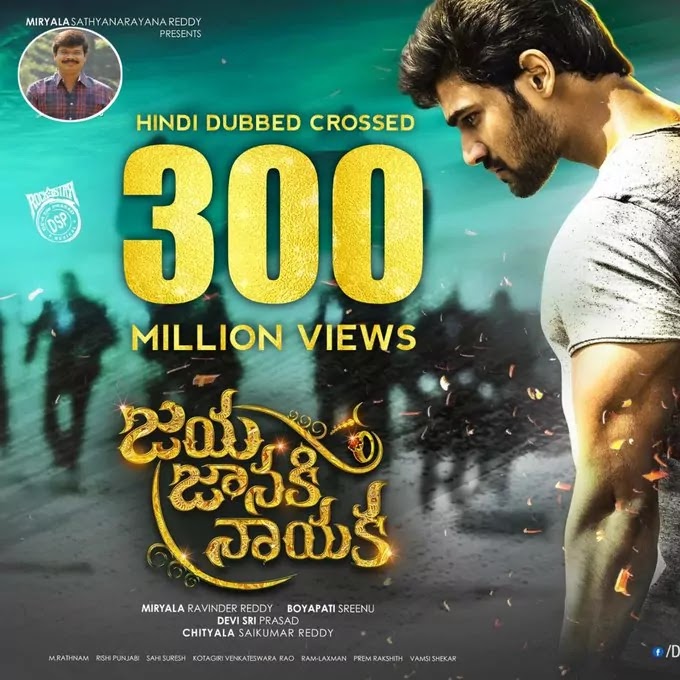 The film stars Bellamkonda Sreenivas, Rakul Preet Singh, and Jagapathi Babu in the lead roles while Suman, Tarun Arora, and Sarath Kumar in supporting roles. Boyapati Srinu directed the film for which music was composed by Devi Sri Prasad. Bellamkonda’s other Telugu to Hindi dubbed films have also got millions of views on YouTube.