Skip to content
47 Days Telugu Movie Trailer: As the theaters are remained in shutdown state, the low budget movies are focusing on direct OTT release. Recently we have seen movies like Amrutharamam, Penguin movies have released directly on Zee5 and Prime Video. Similarly, the upcoming movie of Telugu actor Satyadev, 47 Days is releasing directly on Zee5. As per the official report, the films world television premiers will be from 30th June, 2020. 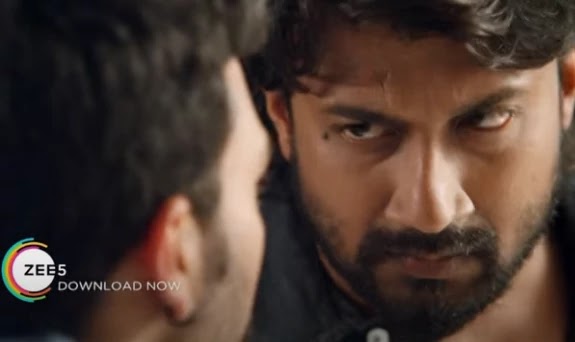 The film starring Satyadev Kancharana, Pooja Jhaveri, Roshini Prakash, and Ravi Varma and others in lead roles. The movie comes under Action Thriller genre with lot of twists. If you are waiting for the perfect thriller in this lockdown, then don’t miss the 47 Days Telugu Full Movie. Also, find the official trailer of the film which has been released on 20th June, 2020.

Watch the trailer of 47 Days, a 2020 ZEE5 Exclusive Telugu mystery movie, starring Satyadev Kancharana, Pooja Jhaveri, Roshini Prakash, and Ravi Varma. Satya, a police officer probing a suicide case, gets sucked into the nerve-racking complexity of the case when he discovers there may be a connection between the case he is investigating and his wife’s mysterious death. Enjoy this thrilling murder mystery on ZEE5. Premieres 30th June 2020.