Skip to content
Chaavu Kaburu Challaga is an upcoming Telugu movie in 2020 starring RX 100 “Kartikeya Gummakonda” in lead role. The movie is produced by GA2 pictures Bunny Vas and directed by Koushik Pegallapati. In this movie, Kartikeya is playing a role of “Basthi Balaraju” in a very mass look. Today, the movie team has officially released the Shoot Begins poster and First Look. Let’s have a look into the Chaavu Kaburu Challaga 2020 Telugu Movie Cast, Crew and First Look. 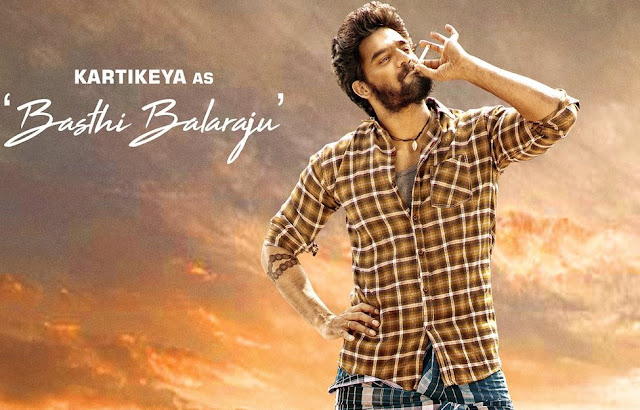 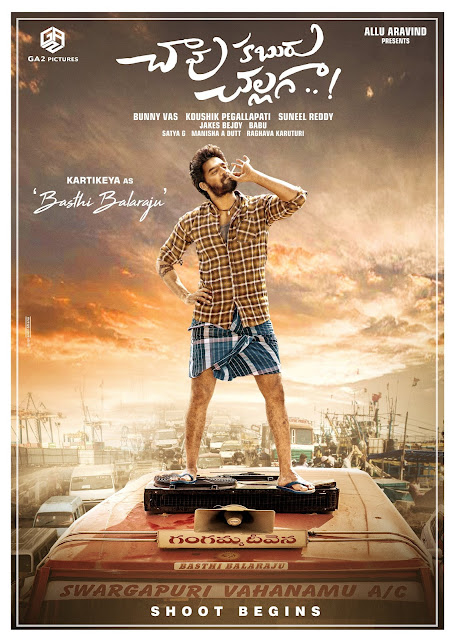