Skip to content
Chiranjeevi 152 Movie: Megastar Chiru upcoming film shooting is commenced on 10th January, 2020. The movie is directed by Koratala Siva, DOP by Tirru and Music by Manisharma While the cinema is produced by Ram Charan along with a special role in the film.  As per the official sources, Koratala Siva has penned a terrific script and characterization for Chiranjeevi.

Koratala Siva is keen on roping in Trisha, Kiara Advani, Regina Cassandra for various roles in the movie. Moreover, Chiranjeevi is working back with the music director Manisharma after Stalin which is released in 2016. So, fans can expect many mesmerizing dance steps in the Ciru 152. 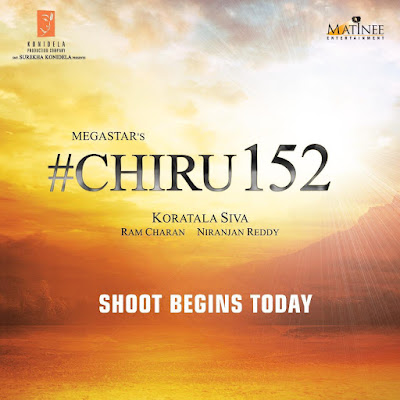 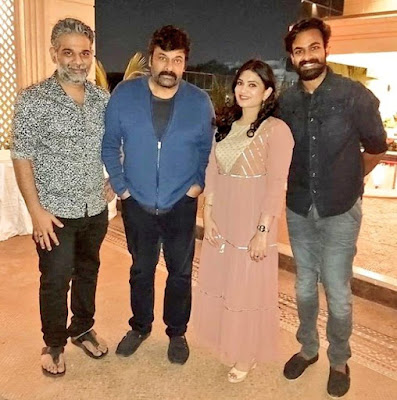